May one use or own rubbing alcohol? 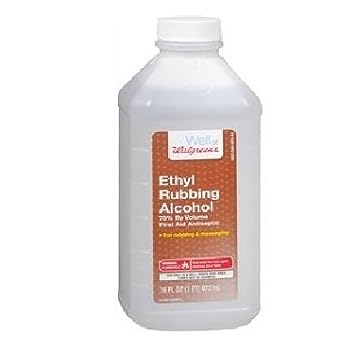 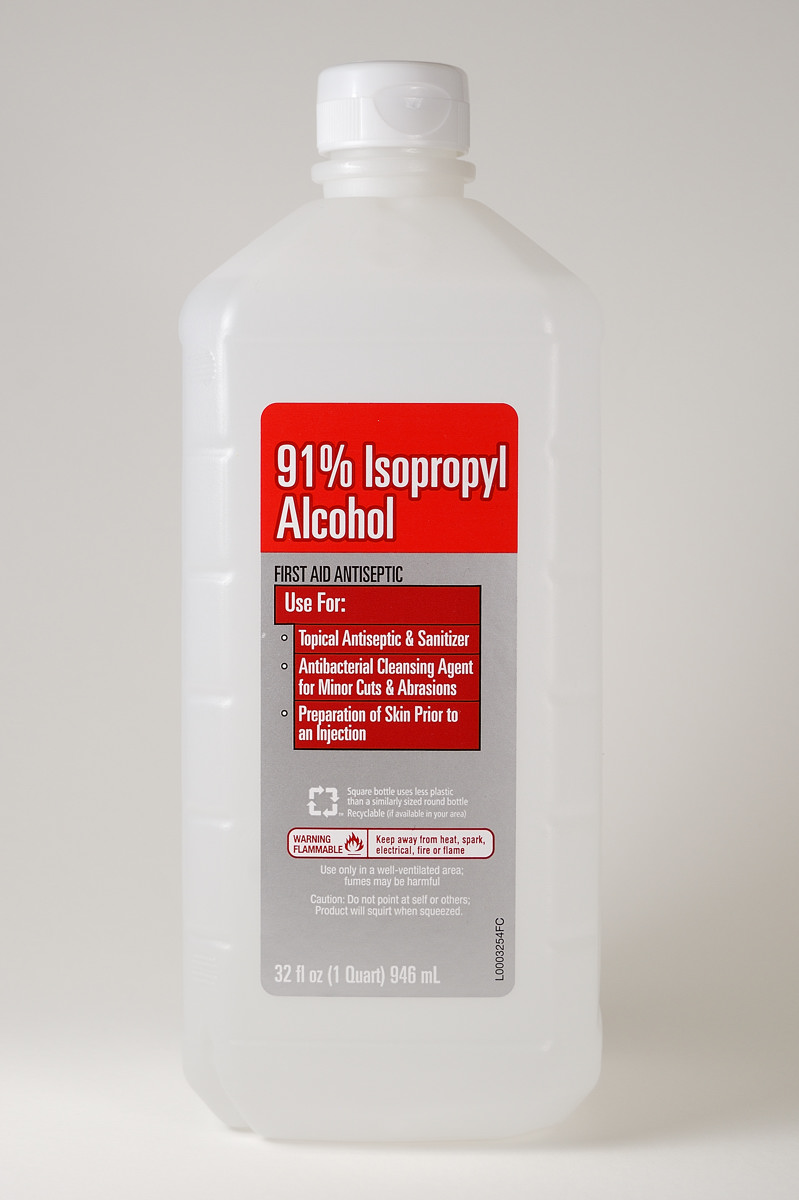 The reason: As it is no longer fit for human or dog consumption and hence falls under the allowance explained in Halacha 4 and the Q&A that all agree that we do not say Sicha Keshtiya when the item is used for medicinal purposes.

The reason: As it is drunk by people in times of need for alcohol and therefore it may not be used and must be sold before Pesach. [Igros Moshe ibid]

According to Chabad custom, must one be careful not to take three steps back if the person in the back of him is still in middle of Shemonah Esrei?

Yes, as is the ruling in Shulchan Aruch, which is binding on all Jewry without exception, and thus the question itself is most puzzling. In fact, the Alter Rebbe was so particular in this matter that he writes that one who doesn’t follow it will be banished from having audiences with him.

It is biblically forbidden to do so due to the stealing prohibition, whether the owner of the company is a Jew or Gentile. One must give an exact report to the company, and may only receive reimbursement for money that he is entitled to under the contract, based on the true events that occurred.