May one feed pet food to his pets if it may contain Basar Bechalav?

It is Biblically forbidden to benefit from Biblical mixtures of meat and milk [even if they were cooked together by a gentile[1]].[2] Accordingly, it is forbidden to feed Biblical Basar Bechalav to one’s animals.[3] Thus, pet food that contains animal meat of a Kosher species which was cooked with dairy is forbidden to be fed to one’s pet. [An example of such a food is Hi Life Beef & Cheese dog bites, which contains cooked meat and milk and is hence forbidden to be fed to one’s animals.] It is, however, permitted to benefit from Rabbinical mixtures of Basar Bechalav[4], such as poultry and milk cooked together, or non-Kosher animal meat [i.e. horse/pig] and milk cooked together.[5] Thus, one may feed Rabbinical forms of Basar Bechalav to one’s pet, such as Friskies chicken and cheese cat dinner. Likewise, it is permitted to feed a pork and cheese, or horsemeat and cheese, dinner to one’s pet. This allowance applies even if the pet food is produced in a machine line that also produces Biblical Basar Bechalav pet food [cow meat and cheese].[6]

Understanding labels and ingredients of pet food: While in many cases the meat or dairy ingredient is clearly labeled on the ingredient list, at other times it is obscure. For example, if the label states “meat” as an ingredient, its source could be from Kosher animals such as cattle, sheep, or goats, in which case it is forbidden to be cooked with dairy, or may be from pork, which is permitted to be eaten with dairy. Being that this matter is unknown one should not purchase such a pet food if it contains milk. Regarding dairy ingredients, casein and whey are considered milk, and must be searched for in the ingredient list upon purchasing a meat [of Kosher species] pet food. 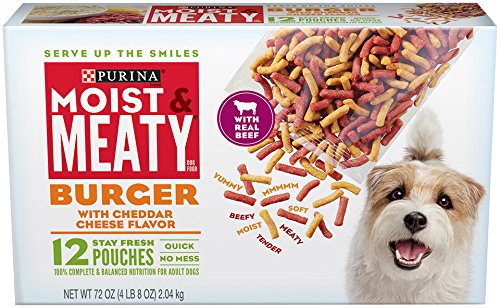 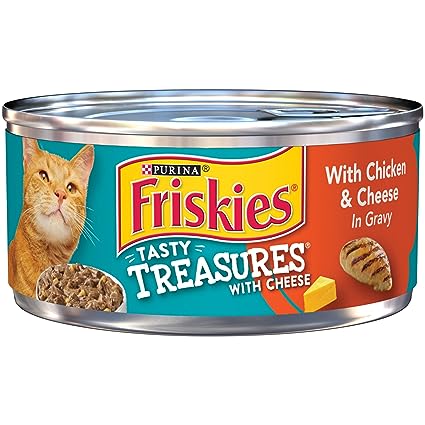 The reason: As one receives mental/emotional satisfaction by satiating the animals hunger. [Mishneh Berurah 448:28 regarding Chametz]

Other opinions: Some Poskim rule one may not benefit from even Rabbinical mixtures of Basar Bechalav. [Rashal Perek Kol Habasar 100; Bach 87, brought in Shach and Taz ibid]